The Official Newsletter of The Villages, Inc.

Welcome to the first official e-newsletter of The Villages. Every month we’ll share updates on our new facility, programs happening at The Villages, and spotlights of our staff, students, and partners.

Be sure to follow along through our monthly e-newsletter by subscribing below. 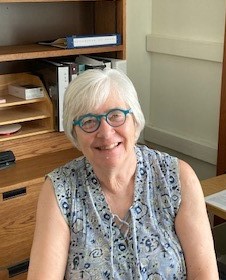 After a thirty-two year career at The Villages, Executive Director Sylvia Crawford retired on August 20th, 2021. To celebrate all the work that Sylvia has accomplished, we’re taking a look back at her time here and some of her favorite moments.

Sylvia first started working at The Villages in 1989 as a Youth Care Services Coordinator having previously worked as a social worker on a hospital pediatric floor. In 1995, the executive director position opened up and Sylvia was offered the position temporarily until a permanent replacement could be found. At this time, Sylvia had just gotten off maternity leave, with a four-year-old and a newborn at home. She never thought that twenty-six years later she would still be the Executive Director. But, as Sylvia would say, “Some things are meant to be.”

When asked what her favorite memory of working at The Villages was, Sylvia responded that it was the times she spent as a temporary house parent. Sylvia, her husband, and her two children moved into The Villages several times over the years to act as house parents when there was a vacancy. She continued working as an Executive Director while acting as a house parent. While the work was difficult and the days were long, she found working directly with the children to be incredibly rewarding.

After the first few weeks, her children asked Sylvia if they could permanently live at The Villages. They loved living at the house and having so many other kids to play with. It was a time that the entire family cherished and the experience gave her children a completely different outlook on life. To this day, her children still keep in contact with some of the kids they met at The Villages.

Sylvia leaves behind a legacy of always putting the children first. Over the years, The Villages has served a wide variety of children from foster care, juvenile offenders and unaccompanied minor children. What’s always remained constant is that The Villages stays true to its core mission of serving children in need. This is thanks to the leadership of Sylvia Crawford, the Executive Board, and all of the staff that work both day and night to ensure the safety and care of the children at The Villages.

So, what’s next for Sylvia? After her retirement, Sylvia is taking a seven-week camping trip with her husband to enjoy nature and visit New England. She’s also looking forward to welcoming a new grandchild in January.After a thirty-two year career at The Villages, Executive Director Sylvia Crawford retired on August 20th, 2021. To celebrate all the work that Sylvia has accomplished, we’re taking a look back at her time here and some of her favorite moments.

Be a part of The Villages

Don’t miss your chance to show your support for The Villages by participating in our Brick Fundraiser.

To help fund our new facility, which will greatly improve our operations, The Villages is starting our first fundraiser that will allow you to become a part of The Villages’ history. For $100 you can purchase a brick with your name inscribed that will be used in the courtyard of our new building. With each brick, you have the opportunity to leave a family legacy. Not only do we accept payees names but also cat/dog names, children’s names, and family names on the bricks.

Other Ways To Donate

Movie Night at The Villages!

Earlier this month our kids enjoyed a Movie Night on the lawn. Everyone enjoyed fresh popcorn from our popcorn machine and sodas while watching Space Jam. 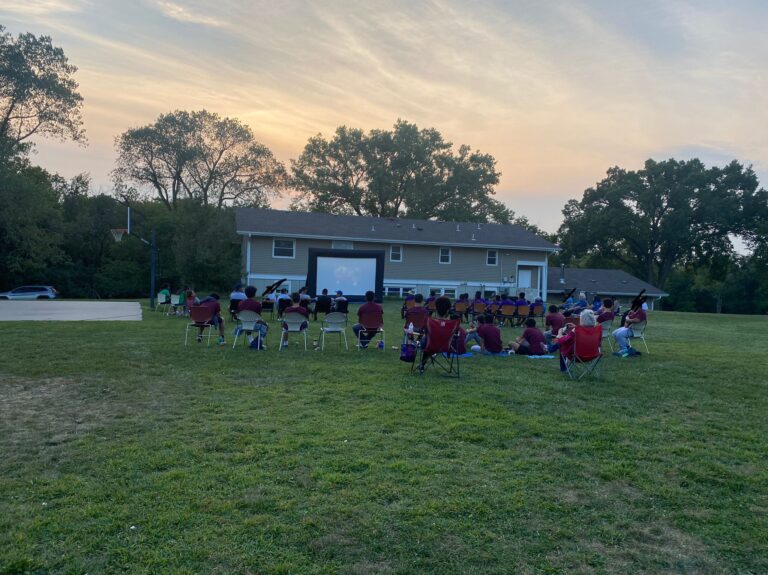 Leave us your info

and we will get back to you.